Our Tom smashes it at the legendary Ronnie Scott’s

It’s been quite a year for our latest signing, Tom Seals. Alongside a non-stop itinerary of international gigs, the new crowned prince of boogie-woogie has played Glastonbury as well as selling out his first Ronnie Scott’s main stage session. And, with a Cheshire Life feature spread and a brand new EP in the pipeline – there is certainly plenty to talk about!

Tom’s ‘boyhood wish list’ is fast becoming as famous as the man himself. This lovingly prepared missive which contained all his musical dreams had been kept by his mum. Just recently brought to light, the list revealed that Tom’s top two ambitions – to play alongside Jools Holland and to host his own slot on the iconic Ronnie Scott’s main stage – have both been realised, by the age of 26 no less.

Playing the legendary London Jazz Club has not only been ticked off, but accomplished in true style. An absolute sell out, Tom’s piano wizardry and astonishing vocals meant he smashed it – receiving a standing ovation.

Tom’s set list for the event described as “boogie-woogie on acid”, embraced Billy Joel covers (She’s Always A Woman and New York State Of Mind), Gregory Porter’s Hey Laura, a rip-roaring version of Stevie Wonder’s Isn’t She Lovely, sneak previews of his soon to be released EP tracks; Invisible and Black and Gold, along with a joyous cover of Jamie Cullen’s These Are The Days, which one reviewer described as “climatic, crescendo reaching”.

The review of the event in Close-Up Culture also said:

“Seals’ musical talent is exceptional. A fact confirmed by his popularity – one day performing in Alaska, a few days later in Las Vegas and a trip to Italy in between. What makes him special is his inclusiveness and warmth – his ability to connect to an audience. Nigel Kennedy like. His performance, quite rightly, received a standing ovation. 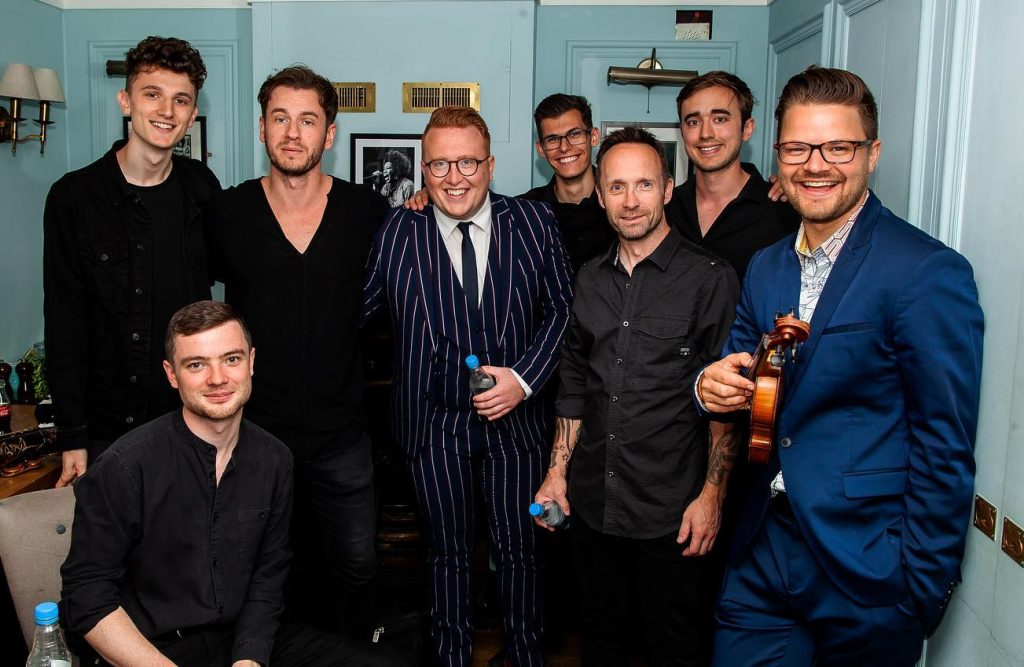 Outside Ronnie Scott’s, someone said that Tom Seals was musically a dead ringer for Jools Holland, but with one noticeable difference. Seals can sing.”

Watch this space for further details about Tom’s EP which will be launched very soon!