Twenty one year old Niamh Owen from Hartlepool is one of the newest additions to join our Marella Discovery 2 show team, which has just ‘gone live’, setting sail from Palma, Mallorca on a six month tour of the Mediterranean. In her special role as Show Team Dance Captain, Niamh will be responsible for leading the physical and vocal warm ups and ensuring all props and staging are correct so that every show is delivered to perfection.

Originally studying dance at Hartlepool’s Val Armstrong School of Performing Arts, Niamh also starred in ITV’s Harlots and Victoria prior to be being recruited by Peel Talent following her impressive audition at Pineapple Dance Studios in London.

Paul Ainsworth, Producer said: “The auditions are really tough as we see hundreds of dancers and singers on the day who all have to perform together in a series of set pieces, whilst obviously competing for a limited number of places.

“Niamh’s professionalism, incredible technique and ability to pick up the short routines quickly and correctly really stood out, these being the key attributes we are looking for at audition. Being a member of the show team is a tough ask as they have to learn and present an impressive itinerary of 11 shows, which they will then perform twice nightly on a consecutive two week rotation throughout the six month cruise tour.” 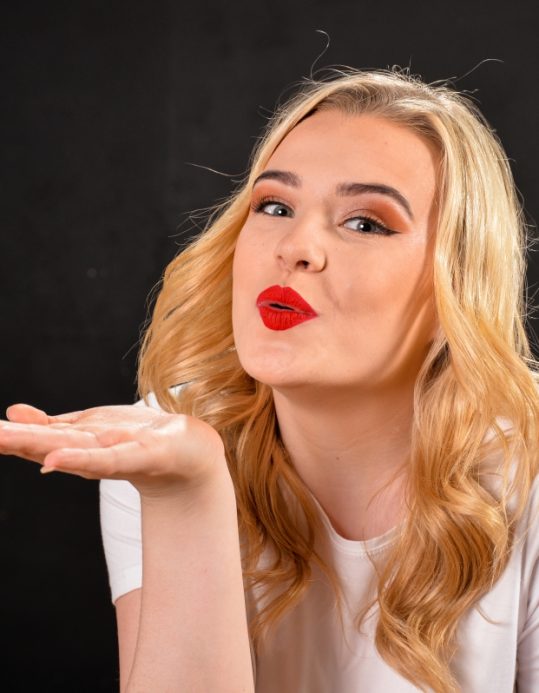 Niamh added: “This is my first time as Show Team Dance Captain, so I am incredibly excited. The whole process has been really enjoyable from the initial auditions to the last 10 weeks where myself and the team have lived and worked together 24/7 to get all the shows ready. It’s been very demanding as I perform several solos and am particularly looking forward to playing Roxanne in the Moulin Rouge inspired show, ‘Starry Starry Night.”

To follow Niamh’s journey onboard Marella Discovery 2 visit www.facebook.com/peeltalent and www.instagram.com/peeltalent. For anyone currently looking for an entertainment based job at sea, please send a CV and covering letter and show reel to: info@peeltalent.com.