Big Girls Don’t Cry, our long running tribute to the iconic Frankie Valli & The Four Seasons, described by The Stage as “a great show”, has been given a brand new update for Christmas 2019.

Already featuring an incredible list of hit songs, including December 1963 (Oh What a Night) and Rag Doll, the new show which commences November 22 and runs to the end of the year has been upgraded to showcase an incredible 30 plus songs. Timeless Christmas classics such as Santa Claus is Coming to Town, I Saw Mommy Kissing Santa Claus, White Christmas and Chestnuts Roasting (The Christmas Song) – all delivered in the iconic harmony style of Frankie Valli & the Four Seasons – will transform this already acclaimed show into the ultimate Christmas show. 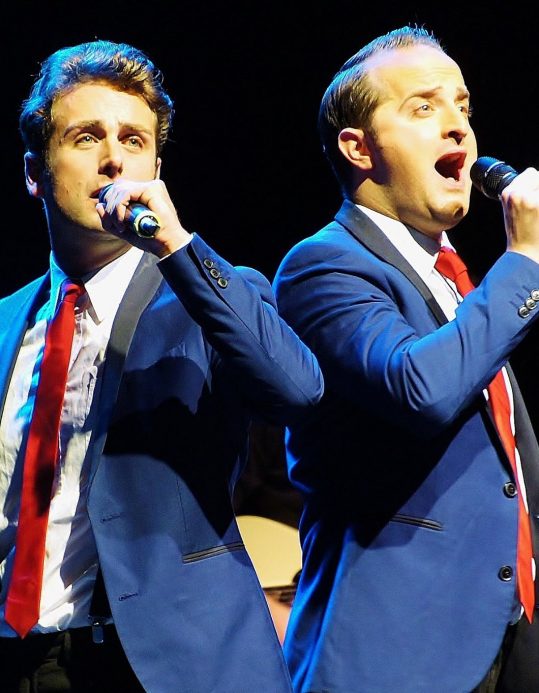 Selling 100 million records worldwide throughout the 1960s and 70s, Frankie Valli & The Four Seasons became one of the bestselling musical groups of all time, with worldwide hits, Sherry, Walk Like a Man and the eponymous, Big Girls Don’t Cry.

Our very own acclaimed concert production which features The Eastcoast Boys, was the brainchild of Peel Talent’s emeritus director of entertainment and talent, Jack Applebaum. Jack first conceived the idea for the show in 2004, officially launching it in 2008, since when it has toured over 1000 venues both nationally and internationally.

Jack Applebaum said: “Frankie Valli & The Four Seasons’ contribution to music has been immense and my aim with this show has always been to showcase the best of their music in a Vegas style concert production. Big Girls Don’t Cry isn’t a musical; it is a show starring four professional West End performers and a sensational live band who effectively ‘become’ Frankie and the band for the evening. The guys look the part, they sound the part and they even chat and banter in between songs, taking a ‘tongue-in-cheek’ dip into the back story of their legendary lead vocalist and other band members.

“This is a party show, with legions of followers and a reputation for getting everyone up in the aisles dancing, which is why it has become a consistent sell out for the past eleven years. And with the addition of everyone’s favourite Christmas songs – it is guaranteed to be a night to remember.”

Click here to read the latest review about this acclaimed show, or for further information please email jack@peeltalent.com 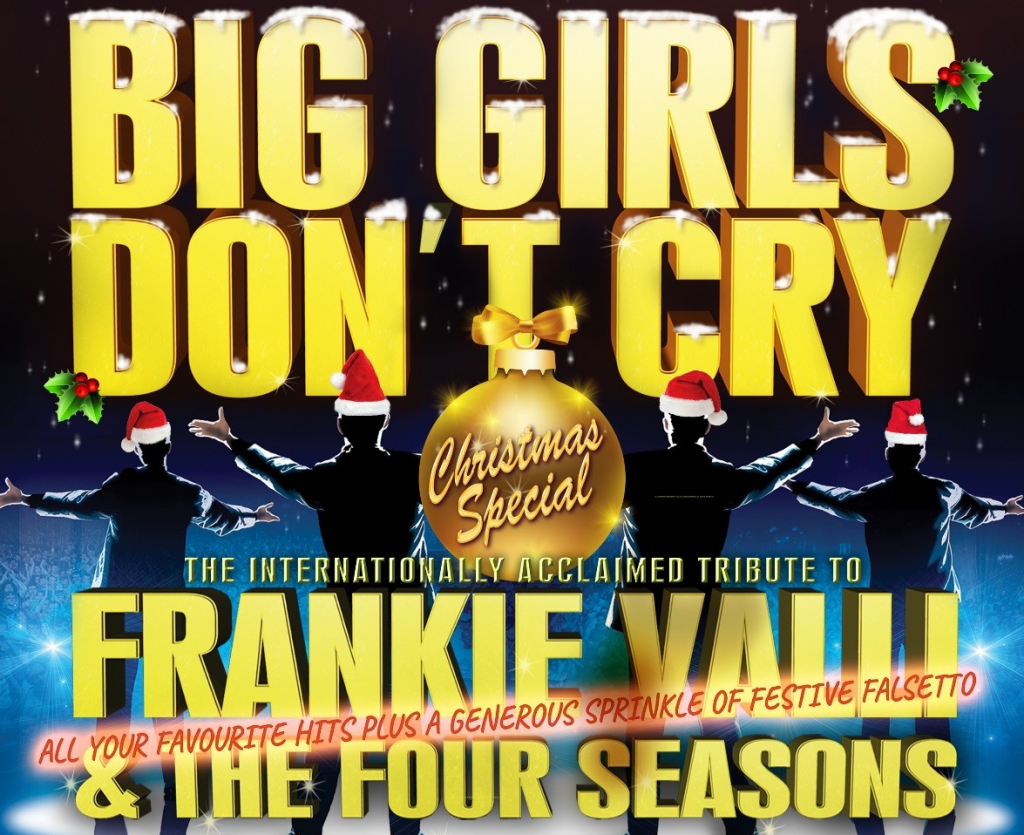