Between January 2009 and February 2014, Peel provided entertainment to four country house hotels, operated by Warner Leisure.
Each of these houses had interesting historical stories associated with it, some stretching back to Medieval times. Six Actor Hosts formed entertainment teams, which provided musical evening shows and cabarets. In addition they provided enrichment activities, such as plays, murder mysteries, ghost walks and historical sketches – or what we call “vignettes”.
The vignettes were especially popular. These were short sketches, around ten minutes, designed to entertain and inform guests as to the history of the house and those who had lived there.
In one house the story of Henry VIII’s romance with Jane Seymour was told through a costumed playlet. In another a humorous sketch on the legend of Robin Hood was performed.
One house had an organised excursion to the spa town of Harrogate, so a short sketch about the history of the town was presented ahead of the excursion, to enrich that activity. 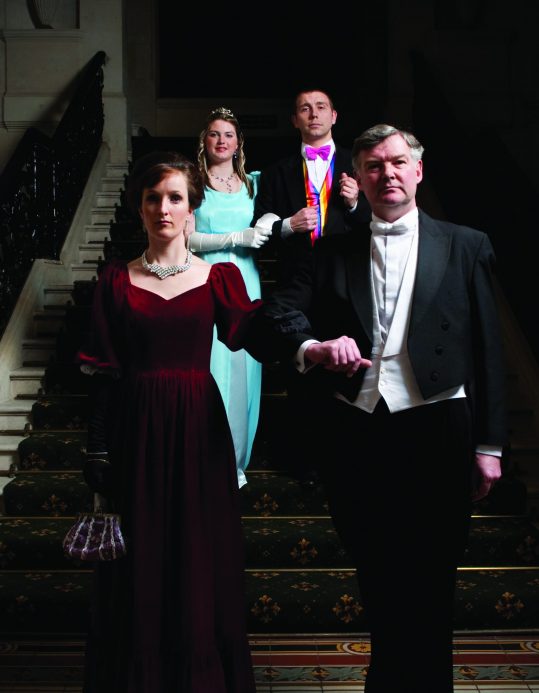 These vignettes were specially written and researched by our team of professional writers to be both accurate and entertaining. The short popup format required minimal props or costumes and only called for a casual commitment from the audience, reducing any distraction for those not wishing to partake

Get in touch if you'd like more information about what we do.