In 2015 Fred Olsen Junior and The Duchess of Northumberland, who share an interest in growing poisonous plants, designed a special itinerary around the British Isles to focus on their hobby.

Peel was commissioned to provide enriching entertainment for this special cruise on board MV Boudicca. As well as a series of comic vignettes about the use of poisons through history, Peel provided a very special murder mystery play.

Death on the Ocean Wave was a specially written, interactive murder mystery, presented in 20 minute episodes, over six nights during the cruise.

Our special team of actors provided a cast of suspicious characters. Each night one character was murdered, until only three were left. Guests had the chance to ask questions after each performance and began to form their own conclusions. This event proved especially popular among passengers and crew alike, who could be heard discussing the case excitedly throughout their cruise.

On the final day of the cruise, guests submitted their solutions to this toxic tale, on specially prepared forms. That evening, with the audience on tenterhooks, the detective summed up the case and revealed the murderer’s true identity. One lucky guest, whose correct form was drawn from a hat by the Duchess of Northumberland herself, received a free world cruise as a prize! 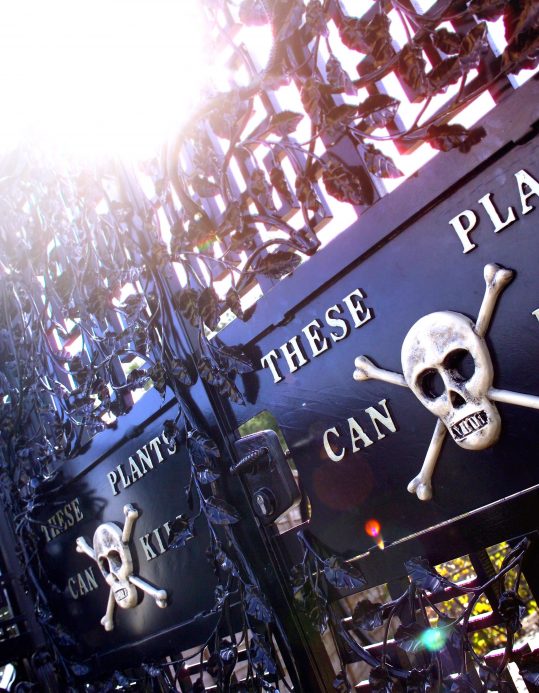 Get in touch if you'd like to find out more.