In the summer of 2012 Peel brought a classic novel, reinvented for a modern audience, to cultural and heritage sites all over the UK. Adapted for theatre for the first time, our touring production of Anna Sewell's Black Beauty was a stylish and contemporary dramatisation of this iconic story. 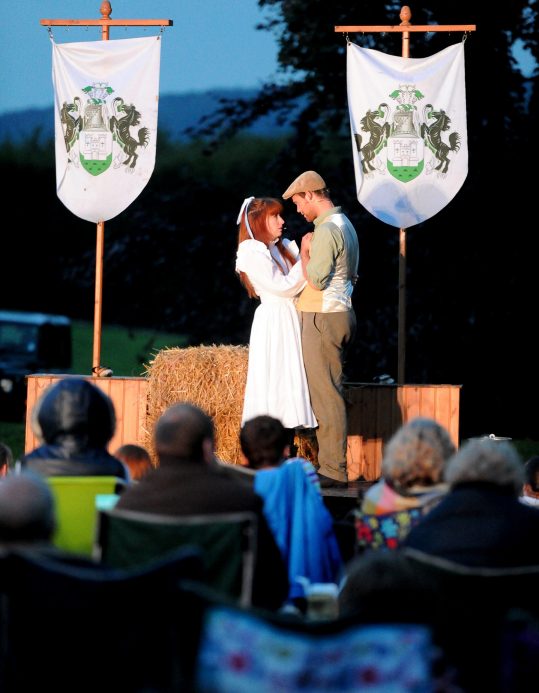 When we first told our scriptwriter James Stone about the project, he said, “It can’t be done”. A couple of months later and Black Beauty was on the road, James’ brilliant script in hand.

Black Beauty was produced by Peel MD and BBC award-winning playwright, Susannah Daley, and directed by Dr Chris Ford, a founding member of the National Railway Museum’s theatre company, Platform 4. Our cast were carefully handpicked from only the finest, young British acting talent, with many of them subsequently featuring in the West End.

Told through the eyes of the eponymous stallion, our production followed Black Beauty’s life as a work-horse in the 19th century – from his carefree days on a country farm, to a more gruelling existence pulling cabs in London and toiling down a dangerous coalmine. 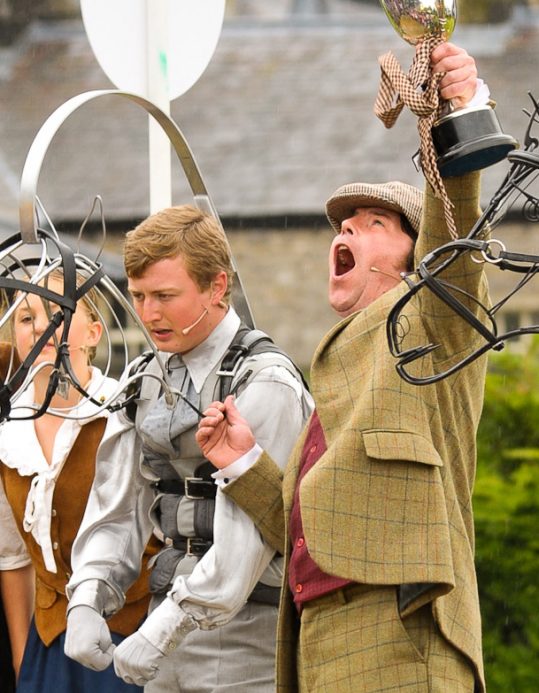 One of our biggest challenges in staging Black Beauty was bringing the horses to life. For this we brought in the talented Hayley Neil, an expert costume designer who’s worked with artists such as The Pussycat Dolls and on blockbusters such as The King's Speech.

Working alongside our dedicated wardrobe department, we created a magical selection of stylized, equine costumes. The performances were tailored to each of the stunning venues on the tour and we provided a variety of event packages, including pre-theatre workshops and school performances. The accompanying national PR and marketing campaign reached more than 10 million people and the tour itself generated some fabulous reviews, from critics and audience members alike.